What am I thinking?

Things that are going on in my life are:
1. Preparing to direct my first play
2. Keeping the EUMETSAT astronomy club active
3. Keep from tearing out my hair, what little is left, from Treasurer role at Toastmasters
4. Full-time work in an IT Support job
5. Wanting to sing scat
6. Wanting to sing!

I won’t try to cover all the topics in this post but I would like to start with an event I organised on behalf of the astronomy club. A star party to watch the Perseids at the Gr. Feldberg.

Helge suggested I use facebook to help create the event and, in truth, I used both facebook and emails to reach friends and others interested in the astronomy club activities. The weather was so unpredictable with many rainy patches for the whole week prior to the event that I’m not surprised people didn’t think it would work out. However, I had insider information. His name is Tim, a weather man who gave me a figure of 10% chance for rain on Friday night and more than 70% chance of clear skies. I mean, these guys get the data straight off the weather satellites, who is going to argue.

On driving up to the Feldberg there was signs of recent rain but the sky was relatively clear. I held faith in Tim and didn’t realise at that time that Tim was already on the hill taking cover from a small but significant shower. Still, we had a completely clear sky from sundown to 2am and time enough for all of us to see meteors streak across the sky. The Perseids were fabulous and the event deemed a success. 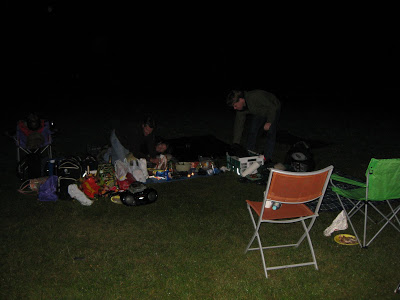 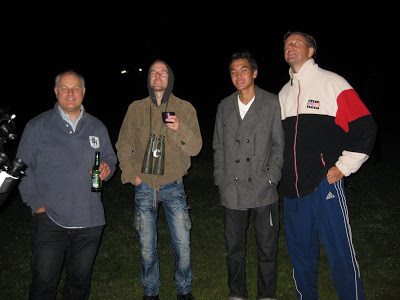 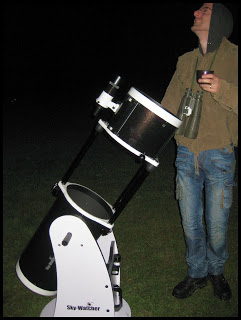 Now I wish I took more pics but using the flash was generally not appreciated by the 15-20 people that attended. Sadly, I’m not yet geared up for a long exposure shot of the night sky to show off any falling stars but maybe next year.

This site is dedicated to my interests, ongoing education and most importantly the people I interact with.

I hope to connect to people with similar interests and use this site share our experiences.